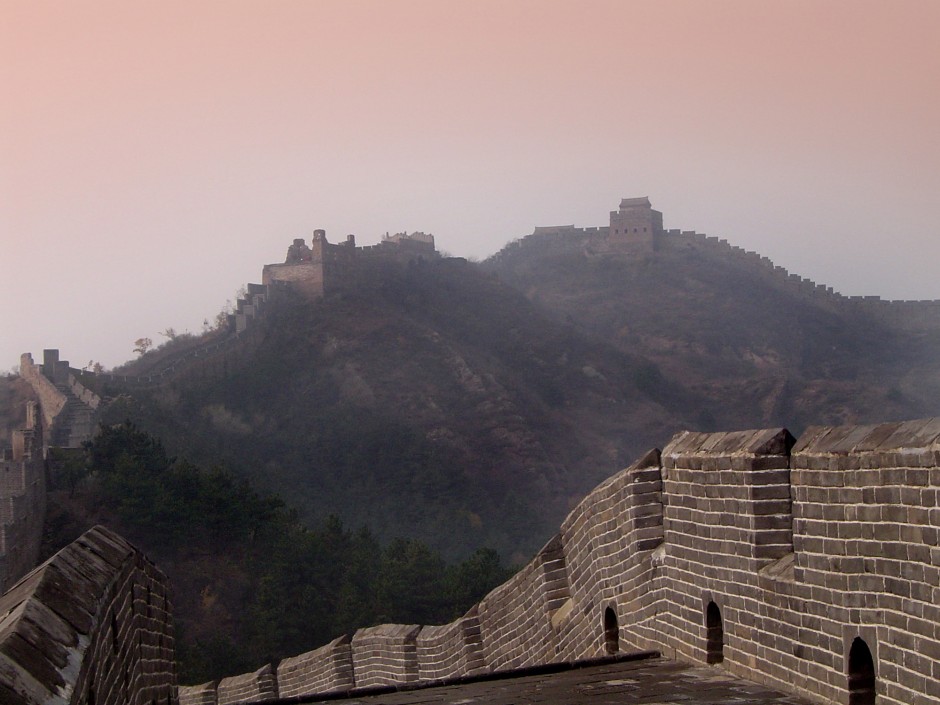 No one understands the scale of China’s rapid rise to the top of the world’s economic leadership board better than economist Linda Yueh, the broadcaster and economist and former BBC Asia correspondent.

Even though she was an advisor on China’s 12th Five Year Plan for 2011–2015 and to the World Bank on its China 2030 report, written with China’s State Council, she is still taken aback by the tremendous pace of change she sees each time she returns to China.

“I think what strikes me is how quickly living standards have improved for people that I have known or worked with for a long time,” she says. “It’s the difference between starting off with a flat allocated by your stateowned enterprise work unit, without even a telephone, to becoming an owner of several properties in places like Beijing and Shanghai. Or starting off with no car, or if very lucky, a car provided by the Western company you work for, to changing your car and buying it with cash every couple of years.

“I think what matters most, though, is that this kind of improvement in standard of living in urban areas has really meant that people are enjoying what we take for granted in the West, which is being a member of the middle class (see Consuming Interests article). It means that people are able to buy the kinds of things they want to buy, and they have the ability to go on holiday, or to live in places that they wish to live. I think this kind of development is quite heartening; however, it’s worrying in the sense that China has become more unequal, particularly if you go out to the countryside.”

After studying at Yale and Harvard, and in New York, Linda became a corporate lawyer in New York with Paul, Weiss, Rifkind, Wharton & Garrison. Her work often took her to Asia, particularly China, and she became fascinated by how it was possible to do business and manage corporate structures in a country that had no corporate law until 1994. “It really piqued my interest and led me to think harder about some of the issues that concern growth,” she recalls.

In China’s Growth: The Making of an Economic Superpower, she took a close look at the drivers of Chinese growth, from institutions and technology to innovation and human capital. “Everyone talks about the Chinese growth story, but actually seeing what the evidence says about what’s driven this growth is very important, and it hasn’t been examined as much as it should have been. There’s been quite a lot of discussion as to whether or not China is innovative.

“It is an important question because it affects whether or not China can sustain its growth rate and continue to lift people out of poverty and improve standards of living.”

Working as an advisor on the 2011–2015 Plan, she did a lot of thinking about the issues which China’s Growth tackles. The book, which she says she had wanted to write for years, took the longest of all her publications to complete.

She set out to discover what has driven Chinese growth and identify its main determinants and trends, and then attempts to look ahead. What she concludes is reflected in the book’s subtitle – The Making of an Economic Superpower. “China is already incredibly impressive,” she says, “and still has the potential to become the next economic superpower, although plenty of people, in academe and the outside world, have said to me that China already is.”

Underlying both China’s Growth and its predecessor,  Enterprising China, is the paradox of China’s remarkable economic growth and increasingly decentralised market economy in the absence of a well-established legal system and private property rights. The Chinese legal system is partly derived from the Japanese civil law system, which is in turn partly modelled on the German civil law system. However, the emphasis on administrative law and the lack of separation between the legal and administrative systems is very much Chinese in character. It is an utterly different legal environment from that of any other recent superpower.

Enterprising China included several case studies on different kinds of Chinese businesses, including an interesting account of the computer company Lenovo (which bought IBM’s PC business) before and after the financial crash. It’s a good text to study if you want to learn some of the more unusual and individual complexities of doing business in China. Linda argues that China has largely substituted legal for political reform, although the state has enabled quite a stable transition process. It has, she says, managed to avoid some of the more disruptive effects of the transition from central planning towards a market economy.

“It’s a very unusual economy; parts of it feel extremely market driven – driven by entrepreneurs – while other parts are very closely controlled by the state in the form of state-owned enterprises and banks,” she says. “The challenge for the next stage of development is to start thinking about how to introduce more legally based parameters into the economy, so that the state can play a role where it provides laws and regulations. It may retain control of key strategic sectors but it shouldn’t be in the market, distorting it.”

Does she think there is the political will to do this? “It’s one of those ‘wait and see’ issues. For the most part, yes, I think the legal reforms covered in Enterprising China deal with it. The government has not done a great deal of political reform, but it has attempted to reassure entrepreneurs and the middle class by giving them a significant amount of legal protection in the last decade.

“In that sense, I think they are on the path of reform, but the question this raises is how effective is this legal protection in the absence of an independent judiciary? As with all these things, we might have to wait and see.”