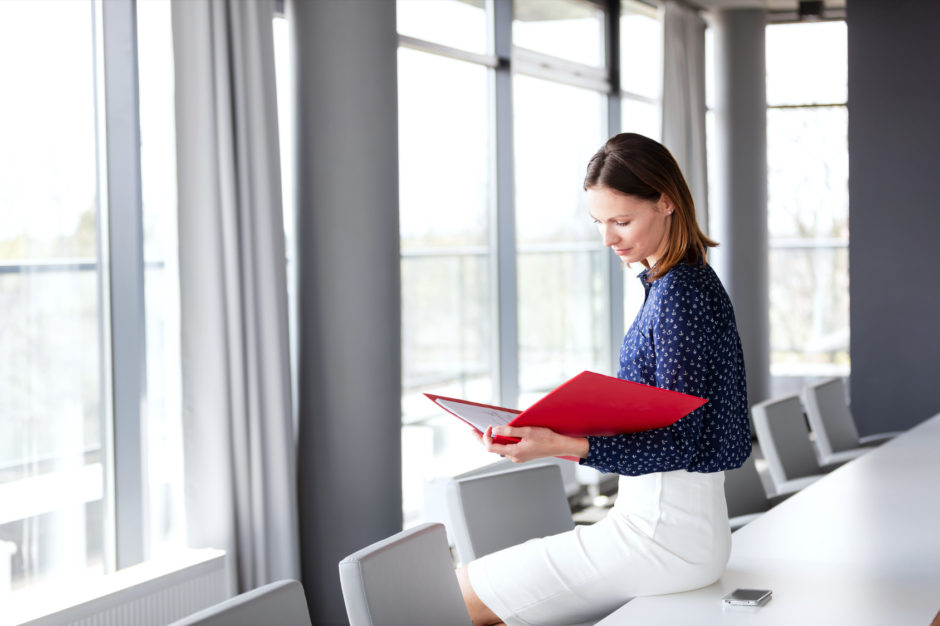 Hilary Clinton nearly made it as the first female President of the United States on January 20, 2017.

Outside the US though, there is a rapidly growing but select club of female presidents or heads of state although whether Angela Merkel holds onto power in Germany next year is beginning to look less certain.

Indeed, the number of women in this club more than doubled last year as  Taiwan, Myanmar, Nepal, Croatia and Mauritius have elected or re-elected female leaders to office. Meanwhile, Janet Yellen is Chair of the U.S. Federal Reserve while Christine Lagarde has been Managing Director of the International Monetary Fund since 2011.

Yet this success is not reflected in the boardroom of either public or private companies around the world. Globally, the proportion of senior business roles held by women is 24 per cent. But, according to management consultants Grant Thornton, 33 per cent of companies worldwide have no female senior management at all. A report by Babson College in 2014 found that fewer than 3 per cent of venture capital-funded companies had female CEOs.

There are some exceptions where more women are in senior positions, although still in the minority – Taiwan, South Korea, Scandinavia and parts of Africa – but the G7 is among the worst performing group, with only 22 per cent of senior roles occupied by women. In Germany, for instance, women only hold 15 per cent of senior roles  while in the US, women only hold 4% of the top jobs at S&P 500 companies, and only 25% of executive or senior-level jobs.

The question is whether the concentration of women in public life today reflects what may begin to happen in the workplace – because it certainly hasn’t happened yet – or whether it is more of a “one-off.”

“Women’s success in business, finance and the public sector is linked to the presence of women in prominent roles,” argues Debbie McGregor, an Organisational and Associate Consultant at Tactix Consultancy. “However, success for women in senior roles is about much more than high profile role models. Whilst research repeatedly suggests that the absence of role models for women in senior roles can inhibit career aspiration, it is equally important for more male leaders to behave like women in order to help balance the gender divide.

This is borne out by an analysis of the frequency of leadership behaviors of men and women, quoted by McKinsey & Co in its report Women Matter. While men and women display all of the nine critical leadership behavior styles identified, they do so with different frequencies and in a way which is statistically different, and which reflects a genuine difference in behavior between men and women. For instance, women apply far more people development skills, whereas men display considerably more control and corrective action.

“In his book ‘Confidence: how much you really need and how to get it’, Dr. Tomas Chamorro-Premuzic cites the need for more men to be “considerate of others, realistic about their abilities, low key and attentive to potential mistakes”. These qualities can be misconstrued within the workplace and risk being seen as weaknesses in women,” observes McGregor. “I think however that with increasing numbers of women and men in high profile leadership roles displaying ‘gender neutral’ leadership styles, it may be possible to level the playing field to one of ability not gender.”

Indeed, McKinsey’s research on the characteristics that would be most useful for the corporate leaders of the future suggests that four behavioural qualities found more in women will be particularly important: intellectual stimulation, inspiration, participative decision making and expectations and rewards. These also appear to be under-represented in today’s corporate environment.

The way the world is going may also be in women’s favour too. Some 77 per cent of McKinsey’s respondents identified the most important trend facing business as the faster pace of technological innovation. If companies are willing to look at their traditional practices and models to adapt to business evolution by encouraging creativity and innovation, and adapt, then the kind of skills traditionally shown by women will increase.

The asset management industry is one industry which is beginning to try to address this issue with initiatives including mentoring talented women, support for those returning from maternity leave and unconscious-bias training for managers, which aims to eliminate prejudices in decision making are aimed at getting. But these measures cannot work in isolation – cultural change is needed too. At the same time, the presence of women in senior positions within quoted companies is something that asset managers are looking at increasingly in their role as institutional investors.

Indeed, some studies demonstrate significant outperformance by companies with women on boards. MSCI’s research, for instance, shows that companies in the MSCI World Index with strong female leadership  generated a Return on Equity of 10.1% per year versus 7.4% for those without as of September 9, 2015.

Moreover, research in management and psychology indicates that groups with more diverse compositions tended to be more innovative and to have made better decisions. MSCI found that “Companies lacking board diversity suffered more governance-related controversies than average.  We did not, however, find strong evidence that having more women in board positions indicates greater risk aversion.”

Would the financial crash have been avoided, as some have suggested, if women had been in charge? Research does not suggest that women are any more risk averse than men. However, there was certainly an absence of women in the majority of senior positions within many of the institutions whose management’s actions precipitated the crash.

McGregor observes that company boards are coming under increased scrutiny from the financial regulators to increase their understanding of behavior on organisational culture. Lack of diversity is an area for vigilance.

Part of this article appeared in The Investor Autumn 2016