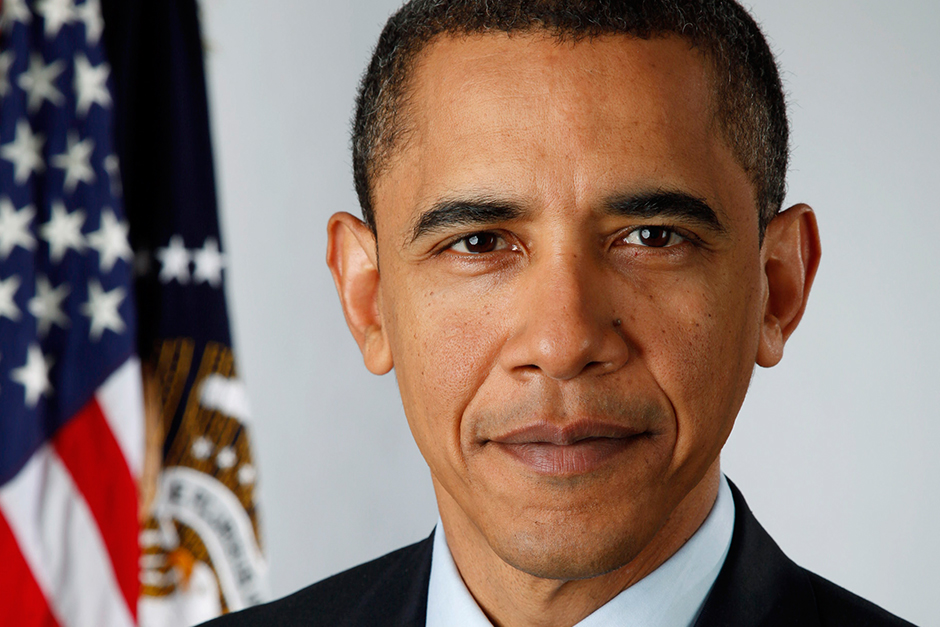 After the inauguration of president Obama, Heather Farmbrough wonders why there is a shortage of senior black leaders in the UK accountancy profession.

As president Obama settles into office, one group is taking a particular interest in the first African American president. The 100,000-strong National Association of Black Accountants Inc is keen to help the president attain his educational goals.

The president is Gregory Johnson, who worked at PricewaterhouseCoopers before 16 years as the diversity director at the American Institute of Certified Public Accountants. Like the president, he is articulate, good-looking, in his forties, has two children, works out at the gym and has relocated to take up his new job. Johnson has been on Accounting Today’s list of ‘Top 100 most influential people in accounting’ for four years running, as has Dr Frank Ross, co-founder and director of Howard University’s Center for Accounting Education.

But Johnson himself is frank about the disappointing presence of African Americans within the US accountancy profession. And this is despite affirmative legislation to encourage black access to employment and a large number of blacks in the total population. The total number of blacks who are qualified CPAs is just 6,000 or 3% of all CPAs across the US while fewer than 1% of partners in US accounting firms are black.

In the UK, the picture is similar. Despite some impressive black accountants like Claire Ighodaro, a former president of CIMA and named by New Nation as the fifth most powerful black woman in the UK, there are still relatively few black accountants in senior managerial positions within the UK’s accountancy firms. The average number of black partners in the UK firms appears to be one.

With the exception of law, perhaps, this is not just a problem for accountants. According to a recent report Race for Opportunity: Race to the top, commissioned by Business in the Community, people from BAME (Black Asian and Minority Ethnic) backgrounds make up 10.3% of the British population and 17% of university graduates. Yet fewer than one in 15 were in a senior management position at the end of 2007. The report argues: ‘the most disturbing conclusion… is that this shortfall between ethnic minorities’ share of the UK working population and their share of management jobs shows no sign of narrowing.’

Assessing the number of black accountants in the UK is tricky since statistics depend on respondents answering questions about the issue. The figures also cover a very wide ethnic category. But the available institute figures suggest a predominantly white membership. In Scotland, for instance, of the 17,000 members of ICAS, there are just 564 who describe their ethnic category as Asian, black, Chinese or mixed. (Some 2,327 however did not tick any boxes). Only 267 of the 3,307 members who joined over the last five years describe themselves as non-white.

Relatively few black students are recruited to accountancy firms in comparison not just with white students but other ethnic minorities. In 2008, for instance, only 1.5% of graduate recruits at KPMG were black, although 28% of the 700 came from ethnic minorities.

One reason for this is the propensity of large firms to recruit from Oxbridge and Russell Group universities where black students are proportionately under-represented. Firms recruit less from urban and modern universities, which have a disproportionate amount of BAME students.

But the problem goes deeper. Anton Lewis, a chartered accountant, is writing a PhD thesis at Leeds Metropolitan University on the Black Accounting Experience of fully qualified chartered accountants of African, Afro-Caribbean and South Asian heritage. After 10 years working in the profession, he realised he had only come across one other black accountant. He also observed that many black accountants seem to occupy temporary roles and are never in the right role for long enough to gain full experience to fill in their log book.

At graduate level, he believes that black underachievement at school is responsible. He points out that entry requirements to the majority of graduate schemes are three Bs at A-level, if not three As. But black students attain fewer As and Bs at A-level.

A-level grades are important to the firms. Sarah Churchman, director of diversity and inclusion at PwC, explains that they offer the greatest correlation with success in institutional exams, partly because they test candidates across a variety of different subjects. ‘UCAS points are a more reliable indicator than degrees,’ she says.

While A-levels remain the gold standard for applications, the situation seems unlikely to improve. Firms have tried to address the issue of relatively limited selection by reaching out to black and other minority youngsters, targeting communities where children and potential students may have had little contact with the professions, and where a career like accountancy would not normally come into consideration. Ernst & Young, in partnership with Labour MP Diane Abbott, has run programmes for black teenagers and their families aimed at raising aspirations while Deloitte has a number of children’s coaching initiatives with a similar goal.

Fleur Borthwick, a diversity and inclusiveness director at E&Y, sits on the board of the Adab trust, a charity aiming to increase graduate employment for inner-city UK residents and EU students from BAME communities. The charity works closely with students from South Asian and Muslim backgrounds who study mainly in modern universities and further education colleges. Borthwick believes that educational background and generally the lack of employability skills are some of the reasons why so few blacks are recruited but mentions other factors such as the perceptions of a stuffy office environment as not being the most attractive to many young black graduates. She adds that black people can often feel that they are part of a minority and at a disadvantage if there is a white, apparently self-selecting, majority.

The official view from the accounting institutes is that there is no racial bar. The ACCA’s UK director Wyn Meares says: ‘We are not aware of any glass ceilings to our members from ethnic minorities in the UK, which would prevent their recruitment or promotion to senior roles.’ ICAS director of corporate affairs Jonathan Milne also says the accountancy profession is committed to attracting the best talent, which means equality of opportunity irrespective of gender, creed or race, and the ICAEW ‘s professional development director Raymond Madden maintains the same. But this does not mean there is not a problem. As Lewis says: ‘We need to speak about things we don’t want to – we almost think we have conquered racism, but we haven’t.’

‘We need to speak about things we don’t want to – we almost think we have conquered racism, but we haven’t’

Sarah Bond, head of diversity at KPMG, feels that the lack of role models is the most significant problem, a view echoed by Johnson in the US and Lewis here. The Big Four firms are trying hard to accelerate mentoring relationships and educating their white workforce on issues around race, such as not automatically selecting the pub for out- of-office get-togethers. Vimi Grewal-Carr, a partner in consulting at Deloitte, believes both mentoring relationships and networks are critical. ‘It’s about teaching people to use a network and contribute to it,’ she says. ‘It is very important to recognise those relationships can and must exist.’

Most diversity units were set up primarily to look at why women were not progressing to the top. But they do not necessarily tackle another aspect of the problem: class. ‘It’s less a case of either race, gender or class than a question of taking them all together,’ says Lewis. ‘Race may not always be an issue; in some areas, for instance, being Asian might be an advantage. Where there is a will, there’s a way. But there are a host of issues around race, gender and class that can keep people back. At an individual level, people don’t tend to be racist or sexist, but the institutions are.’

Lewis says the support from mentoring is vital. The race of the mentor is often of no concern – it is the mentor’s wish to help that is essential. The solution to the problem is making sure that access to both is available to all.