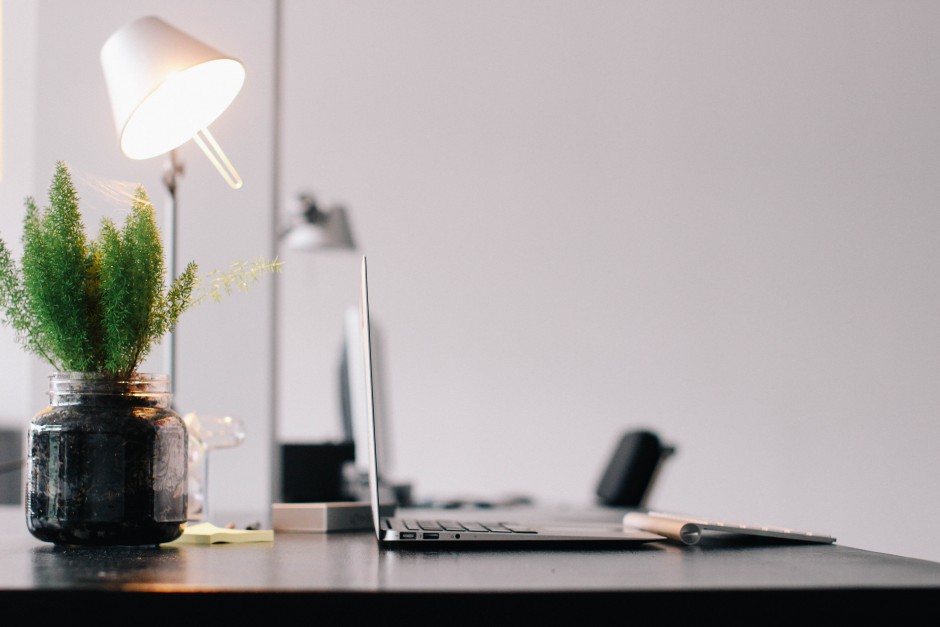 In an age where people who sit in the same offices send each other emails rather than having a face-to-face conversation, do you know what your colleagues do each day? The answer increasingly seems to be ‘no’ with slacking at working becoming increasingly hard to spot.
Technology has made it easier to do things other than work, even when we are at work. Indeed, the problem is getting worse, according to Roland Paulsen, the Swedish sociologist.
In his book, Empty Labor: Idleness and Workplace Resistance, Paulsen describes innumerable ways that some employees have developed to appear as if they are working when they’re not. The word he uses in Swedish, the verb maskning, translates into English as ‘empty labour’.
Paulsen interviewed more than 40 employees about how they spent their time at work on private activities. The group he interviewed admitted to spending at least half of their working day on personal matters.
The most frequent was using the internet to write emails, look at their Facebook or Twitter account and follow the news, but employees also admitted that they rested, chatted with colleagues, watched movies and slept.

From catnaps to creative side-projects
One told him how to have a proper catnap at work: first, scatter pens and paperclips on the floor, then lie down with your head under the desk and put your feet against the office door. If anyone comes in, you wake up immediately and say that you’ve dropped your pens and paperclips under the desk and are trying to find them.
A number of interviewees, however, were highly productive – an archivist, for instance, wrote their master’s thesis while at work. An interesting aspect that emerges from Paulsen’s book is the complexities of emotions about work.
“Work is often assumed to fill our lives with meaning and purpose, but the workplace can also be an arena for frustration, power and resistance,” he says. “International surveys show that employees spend an average of two hours a day on private activities at work. I wanted to see what drew employees to more radical forms of slacking.”

Why your employees may be slacking
Some of Paulsen’s interviewees said that they were slacking because they felt that the job was meaningless or underpaid. Others saw it as a perk, while some were doing it for revenge on the boss or company. Some were motivated by ideology.
Other employees wanted to work more, but were not being employed adequately. Paulsen defines this as organisational failure. He writes about a florist who worked for a major furnishing company that had recently decided to sell flowers, but only three or so customers a day would come into the shop. Although the florist made every effort to make the flowers and shop look attractive, she had little to do for the rest of the day so spent it in a nearby café, reading or emailing while watching for customers.

Productivity drop at senior level
Devising work that is of no use to anyone tends to happen more in lower-productivity rather than higher-productivity jobs. But Paulsen’s research and other studies also suggest that productivity is often at its lowest in high-productivity jobs, where the more valuable employees are likely to be.
In fact, it seems that the more educated the employee, the more wasteful they may be. Paulsen believes that this may be because managers have an interest in gathering subordinates to secure their own position, which means they are more likely to delegate more work to those people.
Indeed, according to a US study of cyber-slacking: “Those who are highly paid managers and professionals, better educated or employees with greater workplace autonomy spend substantially more time online for personal purposes during work than those below them in the workplace hierarchy.’
An employee with expertise, education and status is more likely to be senior and their job is therefore more likely to be opaque. Paulsen suggests that the current tendency for people to go to university, because there are not enough jobs for school-leavers, has also inflated academic degrees and pushed people into jobs that did not originally need a degree. Consequently, people worry more about titles than what the job actually entails.

Does it matter?
Whether you’ve spotted obvious slacking by an employee, such as excessive chatting with colleagues or unexplained absences, or signs of more sneaky cyber-skiving, the concept of empty labour raises some serious questions for employers and society.
Does it matter if employees are not working all the time? Do we need to work such long hours? And if we don’t, where does that leave the equation between work and reward?