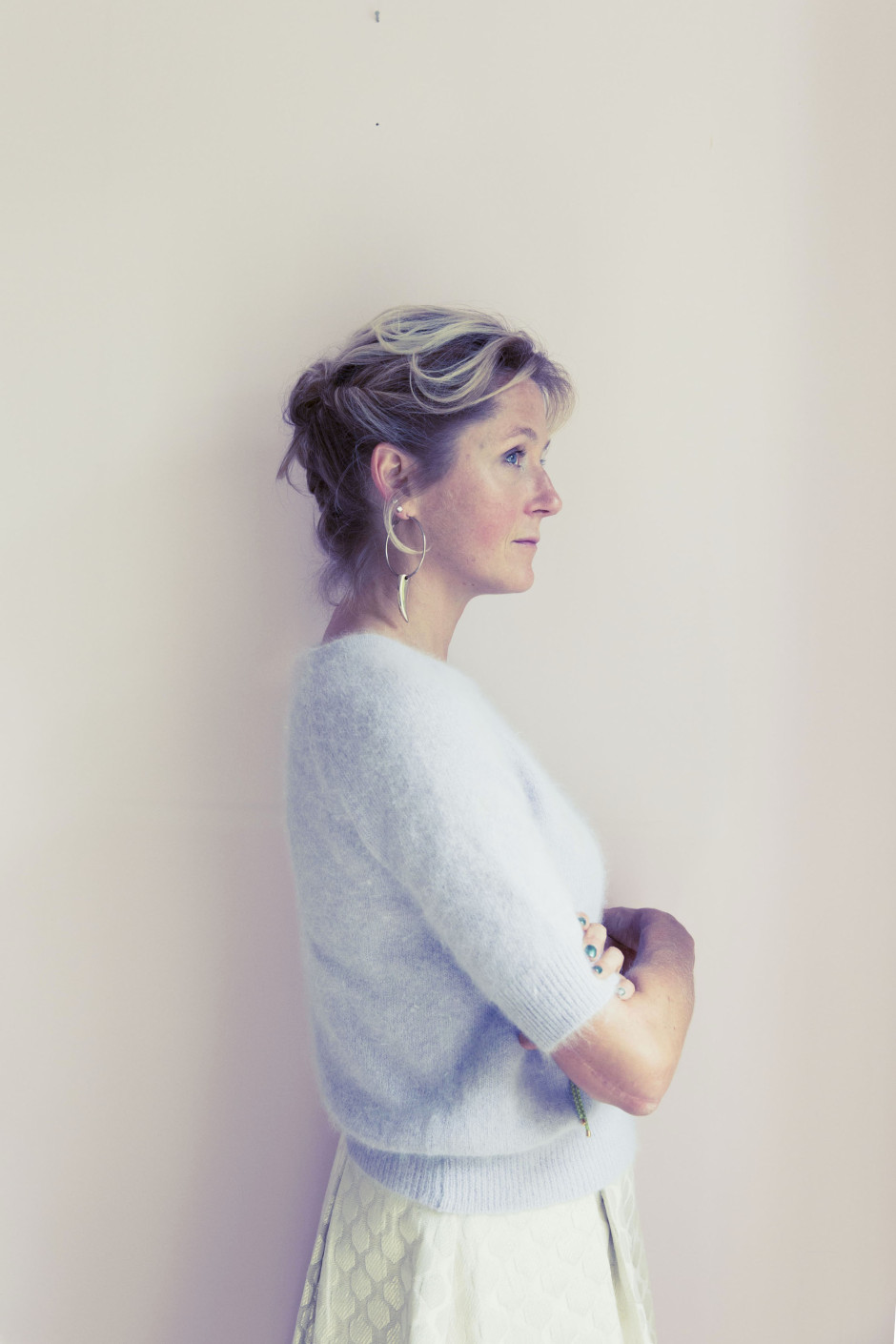 Neatly stacked on the footstool by Martha Lane Fox’s feet are four piles of books.  As far as I can see, none of them are about technology.

Baroness Lane Fox of Soho, co-founder of online travel and leisure retailer lastminute.com and current chair of online champion Go On UK, has added another activity to her portfolio: setting up a new digital institution, Dot Everyone.

Nevertheless, it is literature, art and the theatre – “everywhere other than my own sector” – that inspire her. Recently, she read Charlotte Gordon’s book, Romantic Outlaws, about Mary Wollstonecraft and her daughter Mary Shelley. (Lane Fox cites Wollstonecraft as a heroine of hers.) She also enjoyed Amanda Foreman’s TV series The Ascent of Woman on BBC Two.

When preparing to give this year’s Richard Dimbleby Lecture on BBC One on the role of the internet, it was to literature and the arts that she turned for ideas. She began thinking about the role that great institutions have played in a number of areas, such as the Royal Institution (specialising in science), Royal Academy of Arts and Royal Geographical Society, and thought about how an institute for digital technology could play a similarly inspiring and world-leading role. Everyone who read her initial draft was convinced that this should be a key part of her address.

By the time she gave the lecture in March this year, Dot Everyone was running from her Marylebone home and she had sent a petition to David Cameron, the prime minister, asking for government backing.

We need to move up a gear, she says, however, and ensure the digital revolution includes civic and public areas as well as commercial ones. She wants Dot Everyone to address “some of the internet-related market failures that the commercial sector hasn’t and won’t necessarily sort out”.

She adds: “It’s not so much about structural issues, though that is a challenge. I am particularly interested in helping people running large civic institutions and making big commercial and/or public decisions to understand technology and how it can work at a civic level. For instance, if I look around the House of Lords [where she sits as a cross-bench peer], there aren’t so many people who really understand the internet and what it can do.”

Lane Fox is also determined that Dot Everyone will help to get more women into technology. Females make up only 14 per cent of the workforce in technology in the UK, she points out.

Leaning forward for emphasis, she adds: “The number of women in technology is shrinking in percentage terms, for lots of complicated reasons. Coders [who write instructions for computers] are now the most valued and sought after and therefore most highly rewarded members of any technology engineering team, but over 90 per cent of coders in the UK are men.”

This is a theme she enlarged on a couple of days after our conversation, when she was interviewed at an event sponsored by Baillie Gifford at the Cheltenham Literary Festival.

So how much does she think about the future for women in this sector, and where we will be in 20 years? “I think about it all the time,” she says. “It could go one of two ways. We could either be in a very dark place, where women are not entering this [technology] world at all, and there is a crisis because there is a shortage of skills and people who understand it. Or, it could go the other way. This is a challenge for this country and we could grab it. I veer between deep pessimism and optimism.”

She seems more of an optimist, however, to me. Indeed, Lane Fox is buzzing with enthusiasm, ideas, curiosity and energy, all the more remarkable given the long-lasting nature of the very serious injuries she sustained in a car crash in Morocco 11 years ago.

The accident shattered her pelvis and destroyed the nerves going into the top of her legs, so she can no longer feel them. Being able to afford the best possible support and care has helped enormously, as have friends, family and inner strength.

Nevertheless, there are days when it all gets too much and she has to stop everything and rest. I ask if it has got any easier. No, she replies quietly, although she adds that she can stand for longer and walk further than before.

Does she ever get stressed? “I don’t get stressed in a way you would perhaps recognise. I am an enthusiast, so inevitably I do too much, but I’m quite calm and quite good at breaking things down into manageable chunks. My tech/life balance? Sometimes it goes well, sometimes it goes badly. I went away recently for five days with no phone, no messages, no texts. I’m still learning how to get it right, and sometimes I get it wrong.”

I wonder what she would have done had she lived before the internet was conceived. “In my head, I would have been Elizabeth Bennet, storming across the countryside, romping around. But I’ve got my own Mr Darcy!” she exclaims, referring to her partner, the digital advertising entrepreneur Chris Gorell Barnes.

“I would have loved to have lived between 1780 and the 1820s, with a group of women like Jane Austen and Mary Wollstonecraft who were brave, and who just grabbed life. If I had lived 100 years ago, I would have hoped I’d have been a suffragette. I hope I would have been brave enough to stand up for my principles.”

I don’t think there is much question about that.