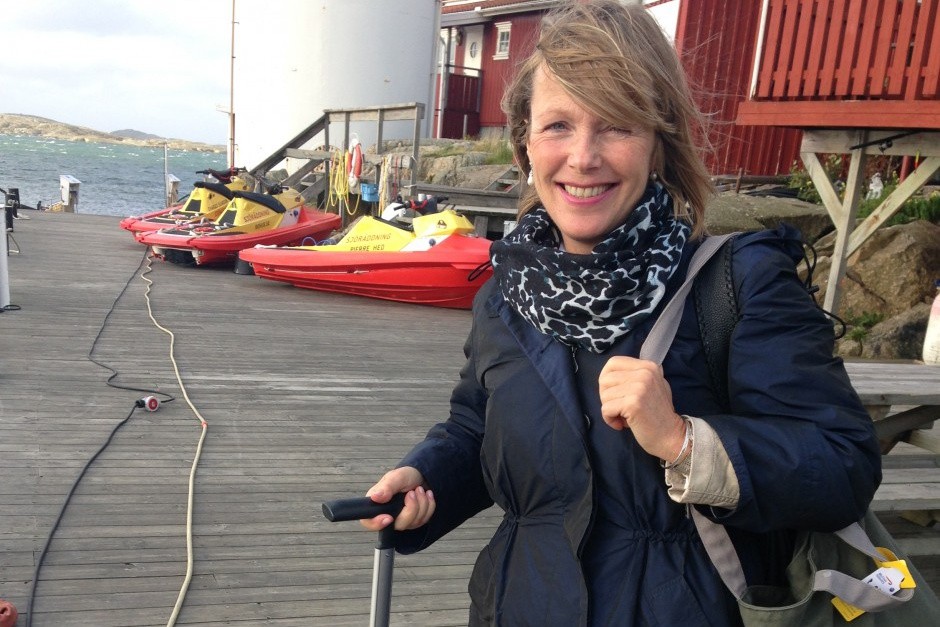 For the last couple of years I have been researching the role that Sweden played in the Second World War as a neutral country, with particular regard to industrial production and its contribution to both the Allied and Nazi war efforts. Could Sweden have done more to hamper the Nazi war effort and to help her neighbours or was she locked in against more powerful occupying powers, Germany and at times, Russia?

My research was inspired by my grandfather, Gustaf Larsson, who was production manager at Svenska Kullager Fabriken (SKF) in England during World War II. As an alien citizen in Britain, he had to surrender his passport and report to the police station every week. Yet no-one could have done more for the British war effort and he risked his life several times flying to Sweden during the war for talks with SKF leaders and to ensure the continued supplies of high quality ball bearings, high above some of the most dangerous waters during the war. As did others, he worked long shifts, sometimes round the clock, despite the regular risk of being bombed – which happened three times. Perhaps it would have happened more had the Luftwaffe’s intelligence not been faulty.

Stockholm, the capital of Sweden, facing towards Finland and St Petersburg, was a centre of political intrigue during the Second World War, not only for the Baltic countries but for Western Europe, Russia and America as well. Over on the west coast, which looks towards Scotland and England, efforts were underway to get much needed materials and sometimes men from Sweden and Norway to the UK. Sea battles were waged close to the islands of the Gothenburg archipelagos, in clear visibility of the islanders. It was here, as well as on Sweden’s immediate frontiers with Norway and Finland, that Sweden was caught up the most in World War Two.

This is what my forthcoming novel is about.

With very grateful thanks to SKF Gothenburg and Sidney Sussex College, Cambridge for their help.