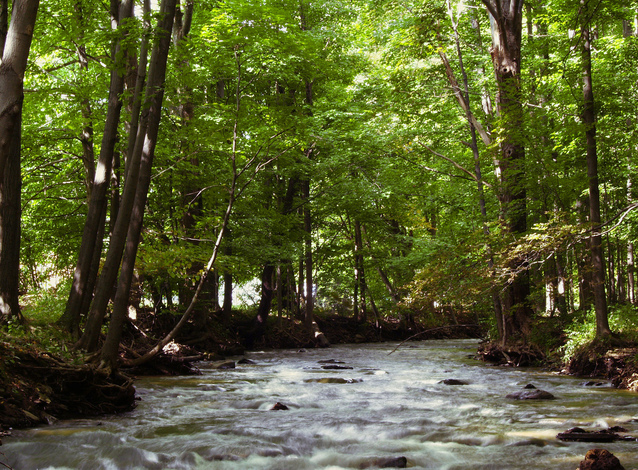 There is widespread agreement that a long-term approach to investing offers the best rewards. Yet the pressure on fund managers to outperform on a yearly, even six-monthly basis is growing.

The Prince of Wales recently entered the debate about the dangers of short-term investing with a warning to the National Association of Pension Funds’ (NAPF) conference that the current focus on short term investing was “unfit for purpose”.[1]

He cited “mounting evidence” from Harvard and London Business Schools showing that businesses willing to improve their approach to environmental and social challenges were more likely to deliver long-term returns as well.

His sentiments were not all dissimilar to those of Professor John Kay, whose Review of UK Equity Markets and Long Term Decision Making was commissioned by the UK government and published in July 2012.[2]

Kay found that over-reliance on the short-term, both in terms of company earnings and share performance has been largely destructive. Companies that are concerned about their share price tend to underinvest in the underlying business. Long term strategic planning is sacrificed to the goal of maintaining the share price. The historic function of equity markets – to enable companies to raise finance in order to invest for the long term – is not working as well as it did.

Kay argues that the fragmentation of the equity market, with over 40 per cent of shares now owned by overseas investors and the increase in rapid trading, most noticeably algorithmic trading, have all contributed to the breakdown in the traditional partnership between investors and the companies, from which both used to benefit.

In New York, Will Browne, Managing Director of Tweedy, Browne agrees that investment horizons have got shorter in the last 5 – 10 years. Turnover in mutual funds are at all time highs, he says.

“Because of computers and the Internet, we have information at our fingertips immediately that would have taken months to come by in the past. So the problem is information overload. This leads to higher turnover and more decision-making so markets bounce more.”

Volatility can be corrosive, Browne argues, having an impact on trust within the investment community.

Indeed, Kay is seeking to restore this trust, arguing that we have moved away from a culture in financial services that was based on relationships to one based on transactions and trading.

However, fund managers are usually expected to deliver the best returns they can to their investors. What does Kay think fund managers should do if shares look overvalued?

“ It’s a question as much for executives and directors as for fund managers as to what do you do when shares of a good company are overvalued,” Kay replies. “I have never found a satisfactory answer to this question, partly because the idea that the directors should get the share price down to the correct level for the company is not usually very acceptable.” [3]

Browne provides a fund manager’s point of view. “When that happens, you give to the guy who is more optimistic,” he says. You peel it off slowly as the value begins to distance itself from the stock. If the stock price comes back and the value reappears, we will put some investment back in.

For investors like Tweedy, Brown, movements in share prices are just part of the overall cycle. They can be annoying, but it’s just noise. And while many investors are looking at the share price, they spend time focusing on the underlying business, which enables them to remain detached enough to concentrate on what matters: the underlying value of a stock. Besides, they argue, a low share price gives them a competitive advantage, a chance to buy into a business they believe in at a discount to the rest of the market.

A drop in share price is also a chance to add to an investment – Tweedy, Browne has added to its holdings in Nestlé, the food and beverage conglomerate, over the last twenty years several times in this way.

In the short-term/long-term debate, one small but not unimportant point is often overlooked: dealing costs. Everyone pays dealing costs, whether or not they are a private or institutional investor. Churning a portfolio ratchets up the costs.

It’s even worse if those decisions turn out to be wrong. Warren Buffett, the long-term value US investor, likes to use the analogy of a football team. If it wants to increase its chances of winning, it must avoid making costly mistakes such as fumbling the ball or taking a penalty at a bad time. Buffett says that buying shares in a good business and hanging on for the long term is a better strategy than flipping stocks like a short-order cook flips pancakes.[4]

In terms of portfolio turnover, it’s certainly true that the stock market does look as if it has become shorter-term. The overall average holding period for UK equities has declined sine the mid-1960s from around eight years to just seven and a half months by 2007[5]. However, this measurement is misleading, because it is heavily skewed by a high number of smaller trades around the margins of the statistical base and does not reflect accurately the fact that the majority of institutional shareholders tend to hold stocks for periods of well over a year, sometimes several.[6] [7] This is as well, it seems: an American study in 2012 showed that the average returns of short-term trades held for less than a year were negative.

The so-called ‘lost decade’, from 1998-2008, just after the worst of the financial crash, when most returns on most major indices were actually negative, was the first time in a hundred years when equities did not out-perform bonds and minerals as investments on a five or ten year view. That has sparked a debate as to whether equities have had their day.

If investors can sit back and view short-term blips and set-backs as an opportunity to buy, rather than to panic, and screen out the market noise, the expectation is that barring a major unpredictable event, equities will continue to outperform bonds and mineral assets.[8]

Published in The Investor magazine 2014