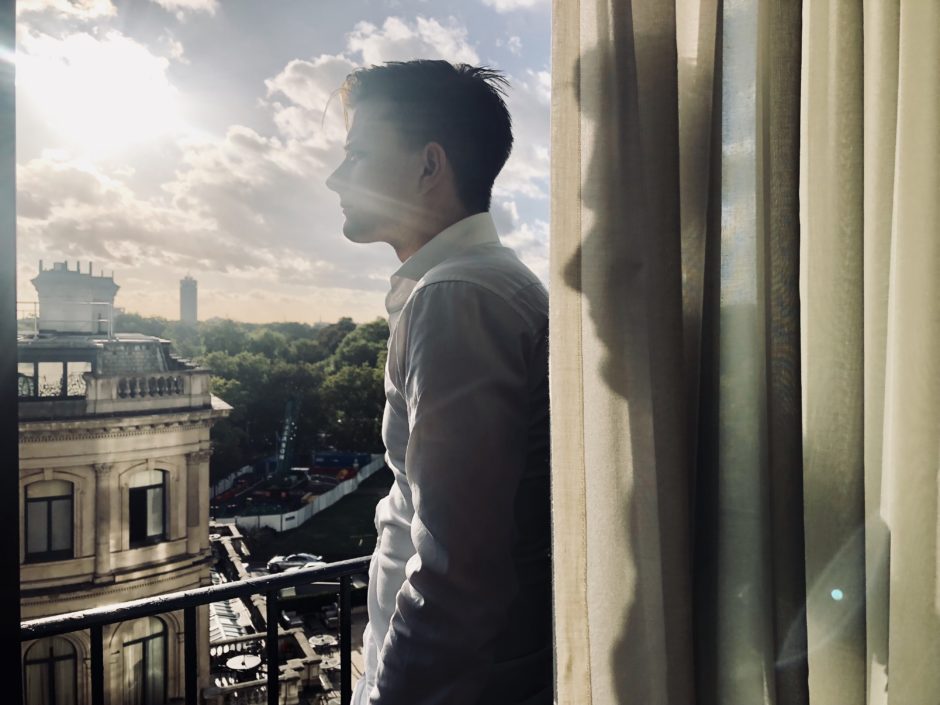 Mads Andreas Olesen has always had both an entrepreneurial and a practical streak. As a child, when he went to weddings, he would barricade the entrances to the restrooms and demand an entrance fee. To deal with his grandmother smoking cigarettes at the kitchen table, he built a windmill with Lego – this was Denmark, after all – and powered it with an electric battery to blow the smoke away.

Later he dropped out of school to launch a series of unsuccessful startups before hitting on a winning formula with renewable energy provider Blue Energy, now sold to the London-based investors New Nordic Advisors for over 100mn Danish kroner (DKK), equivalent to $16m. Olesen and his two co-founders and partners Allan Flindt and Christopher Olesen will stay on for at least three years.

The idea behind Blue Energy is simple: it provides electricity to consumers and small businesses, and helps them reduce their bills by consuming less, in line with efforts to meet the EU’s target consumption of 27% of renewable energy by 2030, or Denmark’s own target of 50%.

“Traditionally, electricity suppliers add a fixed margin on sales to customers on the cost of a kilowatt-hour. “This is like buying a Coca Cola for $1 and selling it $2,” explains Olesen. “Simple entrepreneurship”.

Electricity commands the highest tax on energy in Denmark. Customers are on a flat rate tarriff with Blue Energy. When a customer consumes less electricity, less tax is paid and so Blue Energy increases its margin. The company invests a proportionate quota in alternative energy such as solar, hydropower and wind turbines for every electricity purchase, which has proved a popular formula with customers.

What’s unusual about Blue Energy is that it does not expect the consumer to be the proactive agent. Olesen explains the rationale.

We don’t believe in an app that tells you when to wash your clothes, because a push notification from an app won’t help you to leave work and go home and wash your clothes in the middle of the day – or to jump out of bed and do your washing in the middle of the night. We believe that the biggest leaps forward will come from automation and innovation.

For instance, Blue Energy has provided more than 30,000 LEDs to customers to help cut their electricity bills and is considering how to best use the Internet Of Things could also help to cut consumption.

In the last financial year, Blue Energy generated over 100,000,000 DKK ($16mn) in revenue, with over 100 employees over 3 locations. It has recently introduced broadband and insurance sales from the same platform. With the the injection of cash from the sale to New Nordic Advisers, Blue Energy is looking at moving into educational technology and additional financial services and expanding overseas. 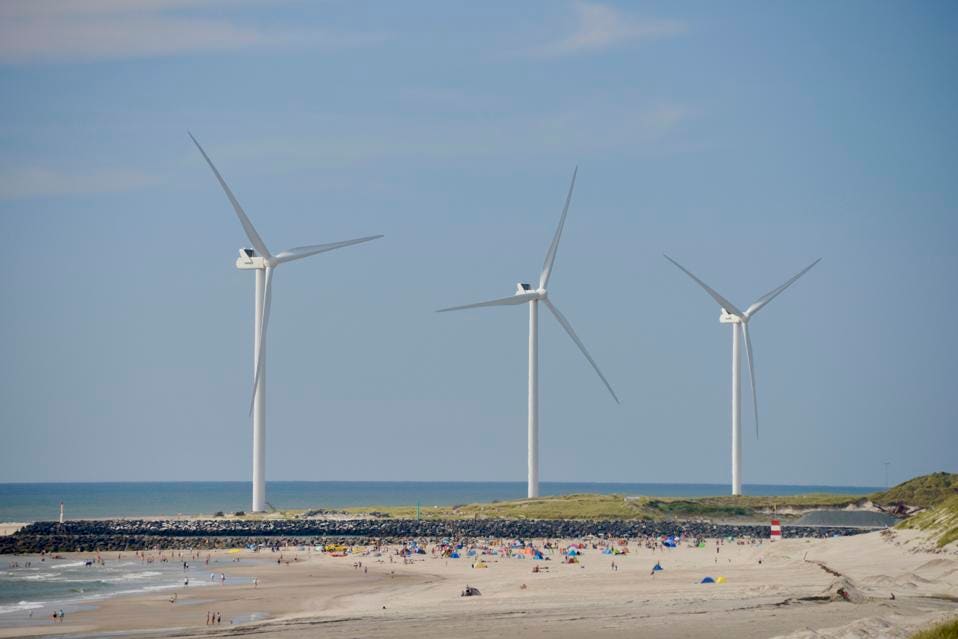 How Did He Do It?

“ When you have nothing, you have to risk everything. I had no formal educational qualifications – I had nothing to fall back on. In that situation, you have your back against the wall, so when an opportunity shows itself, you’d better grab it and hold on. Being up against dominant players in the energy industry, you have to have the mind set that you would be willing to kill them if it were legal.”

Olesen has also been fortunate in having access to good advice, notably from board members  such as Lars Therkildsen, a director of Hofor, the largest water and energy provider  in Denmark. As a small energy provider, Blue Energy could be agile, but as it grew, it was inevitable that it would become less so.

Olesen recognised there would be a temptation to sell out as the comany became profitable. However, he adds, “The problem with exits is that you never know when the right time is to exit. We knew that as we grew, we would have to do something not to sell out early on when our competitors came knocking on the door”.

Olesen, whose mother is a school teacher, has now gone back to school. He’s studying at Copenhagen Business School, cramming his degree into two years rather than four, and studying energy technology at KEA, the Copenhagen School of Design and technology where he has squeezed a three-year course into 18 months.

He quotes Einstein’s theory of relativity backwards at me when I say he must be busy. There’s no substitute for sheer hard graft, he says:

Talent is sexy but the way I see it, that talent is just something static. It’s the hours you put in that is the amplifier, and the number of hours equals the amount of luck. There’s a causality.