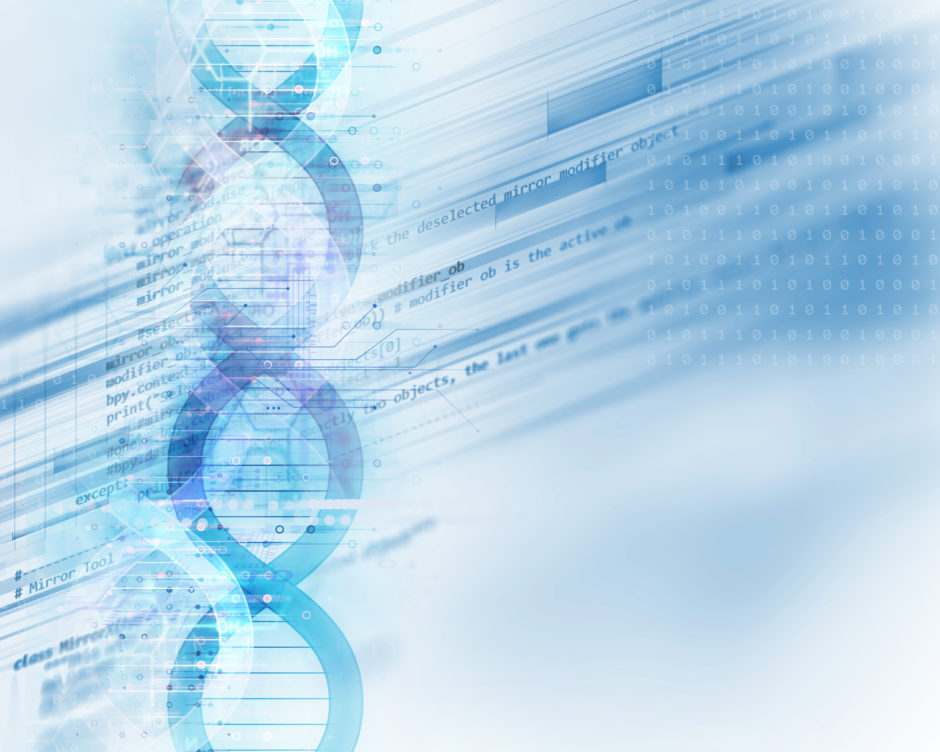 In June 2015, a critically ill baby girl, with an unusual form of leukemia, was treated at Great Ormond St Hospital with a revolutionary form of cell therapy. Doctors at the hospital, working with Professor Waseem Qasim, consultant immunologist and Professor of cell and gene therapy at University College London (UCL), took cells from a healthy cell and re-programmed them to seek out and destroy the baby’s cancer cells.

Meanwhile, back in the UK this year, NHS patients will be able to receive a pioneering cell-gene therapy to treat lung cancer that uses stem cells to deliver a strong anti-cancer gene, which triggers destruction in unhealthy, but not unhealthy cells.

Each patient in the UCL/UCLH (hospital) trial will receive almost a billion cells over three infusions, at three-week intervals. The significance of this is that the cells do not have to be from a close relative or tissue match because they have relatively few proteins on the surface and less likely to trigger an hostile immune response. The clinical trial is being funded through the Biomedical Catalyst, a programme managed jointly by the Medical Research Council (MRC) and Innovate UK, the UK’s government innovation agency, which aims to bridge the funding gap between discovery science and commercial development.

During the trial, 100 billion cells exactly will be created at the Royal Free Hospital’s £2.1 million cell manufacturing lab, which is run by Dr Mark Lowdell, director of cellular therapy and biobanking at the Royal Free London NHS Foundation Trust. Dr Lowdell’s lab, which opened in 2015, enables scientists to create or modify cells and tissues which can be used to treat a range of conditions, including lung cancer, haemophilia and macular degeneration and create simple transplant organs, like tracheas (windpipes), from stem cells.

British scientists and doctors are also leading the field in genetically editing CRISPR-9 (pronounced Crisper) proteins, which make precise changes to the genome in living cells, and Car-T Chimeric Antigen Receptor T-Cell Therapy, where the patient’s cells are engineered and modified to recognise and kill cancer tumours. “Science in the UK is as good as, if not better, than anywhere in the world,” says Keith Thompson, CEO of the Stevenage Catapult, which was set up in 2012 to accelerate investment in specific technologies, including genetic editing. This year the £55m Cell Therapy Catapult opens in Stevenage. “The UK has a disproportionate amount of the world’s scientific research,” adds Thompson.

Yet the UK’s success in science has not historically always translated into successful commercial applications because of a disconnect between scientists doing complex research and translating it into clinical activity. Lowdell says, “Although big pharmaceutical companies are getting the sales of new drugs, they don’t always understand the need to plan Phase III trials accurately enough (where the drug’s safety and efficacy are tested). And if a pharmaceutical company starts a cheap clinical trial with a poor manufacturing process, by the time the drug comes through, it will be too late. Things are changing very fast.”

This problem does not apply just to the UK. In the US, success rates have only just started to improve: for 2016, the National Institutes of Health estimating a success rate of 19.3 percent, a jump from the 17.2 percent in 2015.

Lowdell believes that there is little point doing Phase I trials for any new process or drug unless the trials can be scaled up for Phase III. In other words, it is not enough to make a drug that works if it does not work on enough patients to make it viable when marketing and manufacturing costs are brought in. But when Phase II data is taken to industrial partners, the testing process can be speeded up.

INVESTMENT IS ON THE UP

Involving industrial partners can also help spread the risk – although biotechnology is an area where returns to investors can be highly volatile. But, adds, Lowdell, funding is becoming much easier to come by than even six or seven years ago. He points to some notable successes in translational science, where a discovery is carried through the bedside, such as antigen antibody interaction where the B cells of the white blood cells interact with the antigens during immune reaction, CRISPR-9 (pronounced Crisper) proteins, which make precise changes to the genome in living cells, and Car-T Chimeric Antigen Receptor T-Cell Therapy, where the patient’s cells are engineered and modified to recognise and kill cancer tumours.

And investors are responding. Indeed, the value of the UK’s quoted healthcare sector grew by £40Bn between 2015 and 2016 to nearly £400bn, according to figures from the London Stock Exchange. A total £1.96bn was raised in British life science IPOs and follow-on offerings, bringing the total since 2014 to £6bn – a historic three-year high.

“There has been and is an ongoing transition from public to private funding for cell therapy,” says Thompson. “If you cast your eyes back to 2012 when we started, financing in the UK was dominated by government finance especially into more basic research. A lot of therapies were in the hands of clinical academics. Hardly any corporates were investing, cell therapy was regarded as too risky and too complex. Investors were reluctant to invest without a clear path to approval.

“And that has changed dramatically in the last five years, to the point where lots of government money is going into research – where there has been a clear clinical benefit, with proven results, investors have piled in, as exemplified by investments in immune therapy and T cell receptors and so on. “ He believes the next big market will be vaccines.

With gene therapies demonstrating a 20 per cent durable response, and some cancer drug trials achieving 70 – 80 per cent remission rates, Thompson is positive. “If a product is to work, the results tend to be quite binary… either it works or it doesn’t.” The investment question between has moved from ‘does the product work?’ to ‘Can I get it through the regulatory system’ to: ‘will the numbers work?’ “

Money is coming from a variety of private sector sources – venture capital, biotechnology and broader investment funds such as Touchstone Innovations, traded on the Alternative Investment Market (AIM), and the pharmaceutical companies themselves. Private-public partnerships also feature, like Syncona and Cancer Research Technology (CRT), who have invested £13.2 million into a new UCL ‘spin out’ company called Achilles Therapeutics to design therapies for truncal tumour neo-antigens. Neil Woodford, whose Patient Capital fund, a major investor in cutting edge technology is a major investor in Touchstone.

Scientists and investors are starting to see a closer correlation between scientific research and dramatic clinical results.

A longer version of this article appeared in the Investor, Spring 2017, and the CGA magazine, Autumn 2017