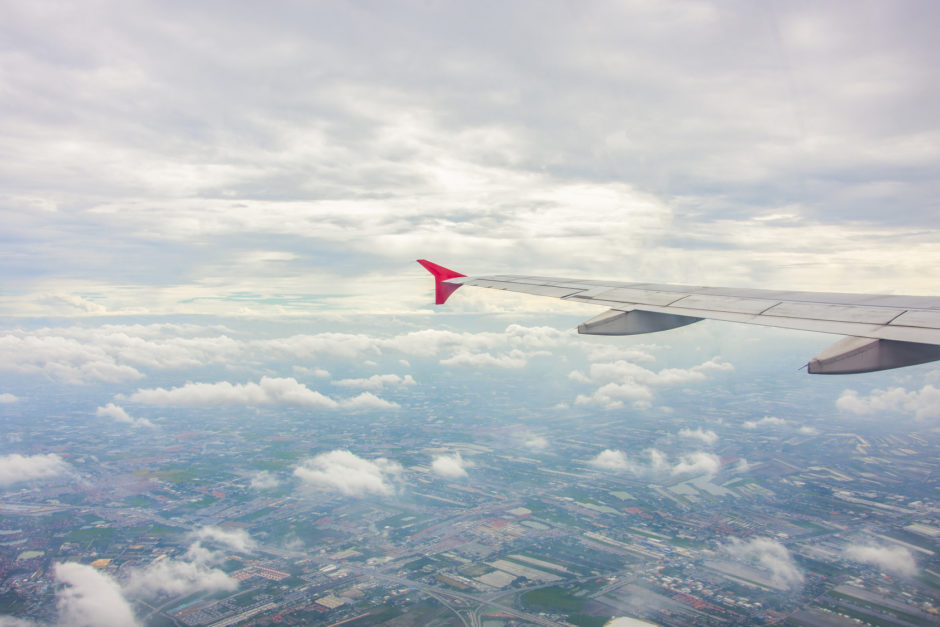 The bank holiday debacle at British Airways appears even worse than it originally seemed. BA initially blamed an IT melt-down on a power surge at Heathrow on Saturday May 27; the story has now changed, and the airline is saying that the power supply unit was deliberately shut down, probably as a result of human error. The computer melt-down left more than 75,000 passengers stranded worldwide and is expected to cost BA more than £100 million in compensation.

The electricity companies responsible for Heathrow and the nearby area vehemently denied any such surge on Saturday, and even if there had been, systems would have been in place to respond once power was restored. CBRE, which manages BA’s power facilities, is also saying that the idea that human error could accidentally cripple the power system is not founded in fact. The spotlight remains on outdated IT systems and BA’s controversial decision last year to outsource some of its IT function to Tata Consultancy Services.

After two days, BA’s chief executive Alex Cruz eventually apologised publicly to customers. Speaking to the BBC, he said, “I don’t think it would make much of use for me to resign.”

Over the weekend, his apologies were limited to the airline’s website. If I had been stranded at Heathrow instead of speeding off to the sun for half term, I think I would have felt this was pretty inadequate.

I think I would have been even more annoyed if I had seen what IAG Chairman Willie Walsh said in May, when BA revealed its quarterly figures. He said: “We are clearly doing something right because more and more customers are flying with us.”

Incidentally, Mr Walsh’s nickname is  “Slasher” for his penchant for cost-slashing.

Mr Walsh may be correct that BA had more passengers flying with it in April than previously. But the airline only has more passengers because of its legacy as the national carrier with a near-stranglehold on slots at Heathrow airport. It  faces powerful competition, notably in the transatlantic market from low-cost newcomers like Norwegian and in Europe from carriers like Easy-Jet.

Its fleet is old and diverse which makes it less efficient to operate and it is susceptible to mechanical problems.  In March, two of the elderly B 747-800s the airline operates to and from Cape Town had to be taken out of service and replaced at short notice: one turned back on the runway.

Many of the airine’s staff are demoralised from battles over pay and working conditions. The majority of young pilots can no longer afford to train with BA and go to Easy Jet who pays them while accumulating flying hours and stay there.

But back to BA’s attitude. Mr Walsh has so far failed to make any comment to passengers who were stranded. The airline’s failure to respond effectively is similar to its chaotic response to the serious glitches which overshadowed the opening of Terminal 5 in 2008. Yet earlier the same year, the airline had outwardly handled the crash-landing of a Boeing 777, in which one passenger suffered a severe injury, in an exemplary way – the result, most likely, of a well rehearsed contingency plan.

Easyjet and Ryainair cracked cost cutting years ago. Norwegian, which only operates two types of Boeing, has always been low cost. It also provides free on-board wifi. Both Easyjet and Ryanair suffered from neglecting customer service in favour of cost-cutting and have since reversed this, understanding that customer service is critical in winning more lucrative business customers, and that customers want good service. BA’s traditional USP was its quality of service and a decent complimentary G&T and now they have ditched both on European flights. If there’s no service, why wouldn’t you fly Ryainair or Easyjet?